Deprecated: The called constructor method for WP_Widget in EV_Widget_Entry_Views is deprecated since version 4.3.0! Use __construct() instead. in /home/tce2bshzhca5/public_html/wp-includes/functions.php on line 4872
 Pakistan on way to Tac. Nuke. – Adie China – Defence Reporter 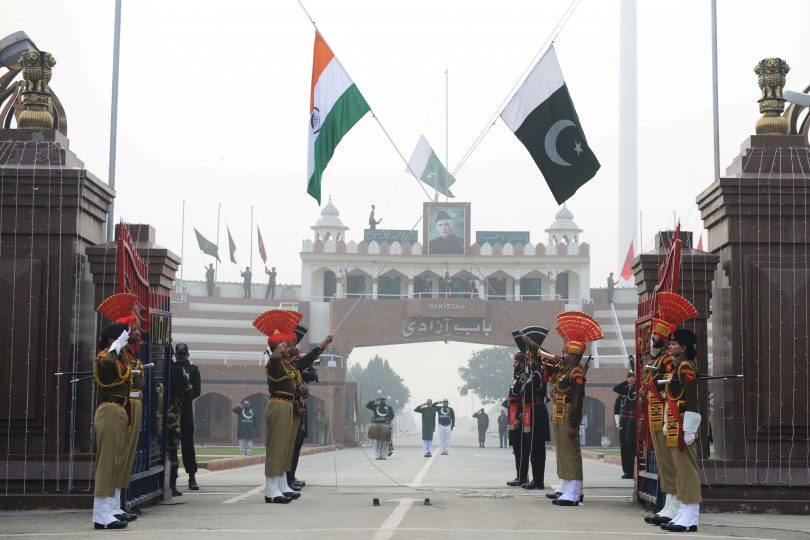 According to the news received by Indian intelligence agencies, China is helping Pakistan in making nuclear weapons against international nuclear agreements. China is also helping to build nuclear power projects in Chashma, Khushab and Karachi in Pakistan According to sources, Chinese scientists are working on a plan to give Pakistan a technique for making tectal nuclear weapons based on plutonium. Pakistan has a short-range Hutf 9 (Nasr) missile, which has been copied by the Chinese Weishi rocket system.

The Nasr missile hits a distance of 60 km and can be deployed rapidly through a mobile launcher system. They run on solid fuel so they can be launched in a very short time. It is believed to have been inducted into the Pakistani Army in 2013.
It is considered to be an effective weapon to prevent large military strikes and it is now understood that India is preparing to deploy nuclear warheads to deal with major actions.

Pakistan’s nuclear doctrine, that is, the policy of using nuclear weapons, has constantly changed. Now Pakistan can use nuclear weapons in its territory even if the military pressure of the enemy cannot be faced in the traditional way.

With these changes, Pakistan has made the terms of use of nuclear weapons very flexible i.e. now there are many conditions in which it will use nuclear weapons when exposed. This means that if Indian forces enter any area of Pakistan, then they will be used with tactical nuclear weapons. This is the new tactic of Pakistan’s nuclear threat, which China is helping to achieve.