Deprecated: The called constructor method for WP_Widget in EV_Widget_Entry_Views is deprecated since version 4.3.0! Use __construct() instead. in /home/tce2bshzhca5/public_html/wp-includes/functions.php on line 4872
 China’s new Military base near Sikkim – Defence Reporter 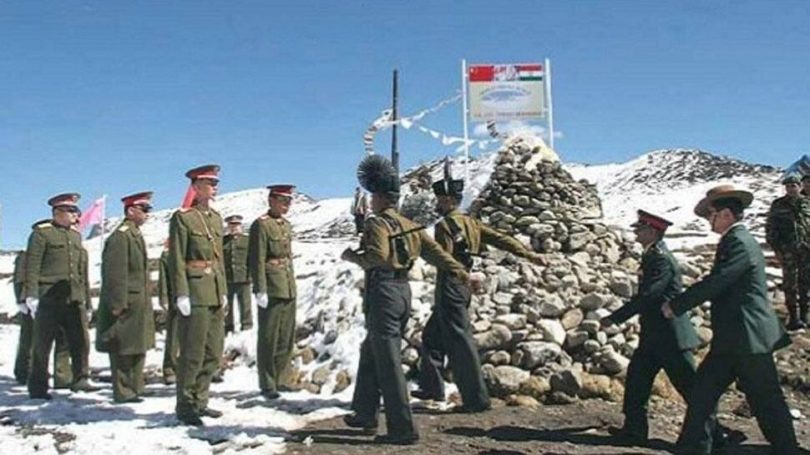 China is continuously increasing the number and strength of its forces in new areas. Along with deploying surveillance equipment on the other side of Doklam in the northeast, China is preparing a large military base in Gyantse, Tibet. According to sources, the entire brigade can be kept at this place in all seasons. Its construction is completed in January this year and it is likely to be completed by next year.

Buildings are being constructed to house 6 battalions in this huge military cantonment. According to sources, in addition to the 6 battalion headquarters, an administrative headquarters is being built here. In addition to the sheds of more than 600 trains, sheds are also being built to keep a large number of equipment. An artillery regiment is being deployed 14 km from Gyantse.
This brigade headquarters is at a place where both Sikkim and Arunachal can be monitored or military operations can be started. China has built walls, watch towers on the other side of Doklam near Sikkim between 20 June and 6 July.

India’s most serious border dispute with China has been going on for four decades since May. In Ladakh, more than 40,000 soldiers are deployed from both sides. But military construction near Sikkim and Arunachal is being feared that China is trying to spread this dispute over a larger area.

China has also created controversy in Sikkim in 2017, where it is seeking to increase its border. At the same time, China’s intentions regarding Arunachal are more dangerous. Here Tawang claims China and wants to take over the Buddhist monasteries. There have been several incidents of fighting between Indian and Chinese soldiers here.