Deprecated: The called constructor method for WP_Widget in EV_Widget_Entry_Views is deprecated since version 4.3.0! Use __construct() instead. in /home/tce2bshzhca5/public_html/wp-includes/functions.php on line 4872
 CNS Message on COVID 19 – Defence Reporter 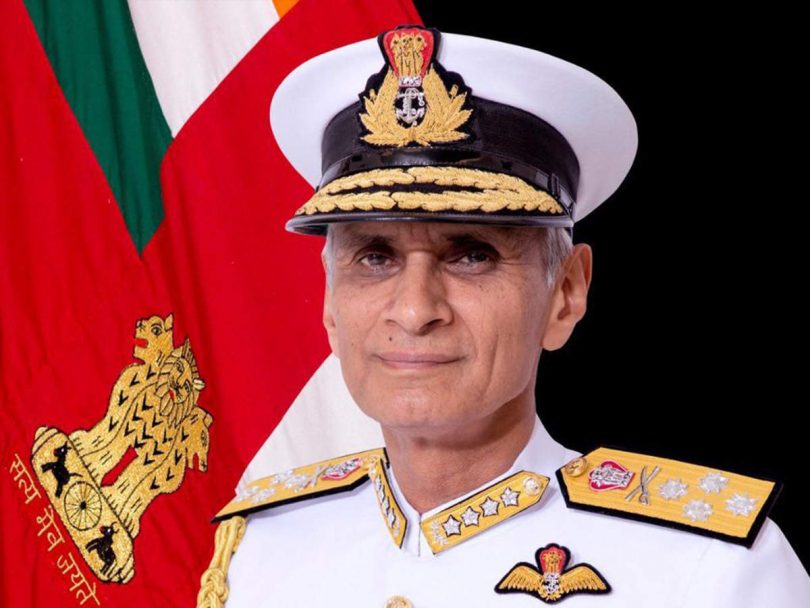 This is an image post format. Note that if you click on the featured image it will open in pop-up full screen.

“This fight will go on long” : Admiral Karambir Singh

Along with fighting Corona, one needs to be very vigilant about security. Navy Chief has asked Indian Navy to be prepared for worst situation.

Admiral Karambir Singh asked the navy to be ready for every support for medical, along with building a quarantine center on a large scale. Admiral Singh said that along with the fight against Corona, there is a need to be very vigilant about security in the Indian Ocean region and this is the time to be vigilant at all times.

This video message from Admiral Singh comes at a time when many navies in the world are struggling with the severe crisis of Corona. Corona infection was confirmed in several navies in the US aircraft carrier USS Theodore Roosevelt. Captain Brett Crozier, career captain, lost his job because of a leaked letter written to US Navy officials about it.

The French naval aircraft carrier Charles de Gaulle was sent back after being transitioned to several navies. Admiral Singh said that keeping distance from each other in naval ships and submarines is a big challenge.

“We are the last front in the fight so we cannot ask others for help”, he said. “These challenges will only increase in the coming times, so we have to increase our preparedness. In the coming time, the way of working will change and we will have to take concrete steps so that we can deal with this deadly virus”. All naval commands have started giving Battlefield Nursing Assistant training to non-medical staff so as to counter any bad situation.