Deprecated: The called constructor method for WP_Widget in EV_Widget_Entry_Views is deprecated since version 4.3.0! Use __construct() instead. in /home/tce2bshzhca5/public_html/wp-includes/functions.php on line 4870
 Blow to Bodo insurgent group as top leader among six held in Assam – Defence Reporter 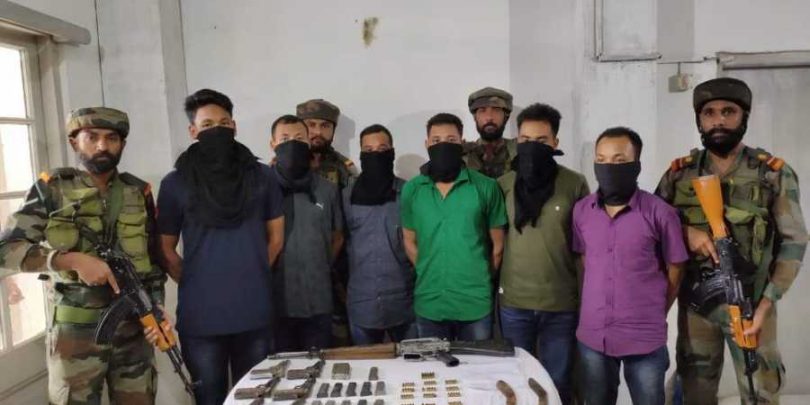 This is an example of audio post format. It supports all embedded audio URLs as well as self-hosted audio files.

According to defence sources, joint teams of the Army and the police laid multiple ambushes based on the receipt of intelligence inputs about the presence of militants at Raimana near Akshaiguri in Kokrajhar district.

Late Monday night, the security forces noticed six persons moving suspiciously in the area. On being challenged, they attempted to escape taking advantage of the darkness and thick foliage. However, the personnel managed to nab all of them.

One of the rebels, Bahaigya Basumatary aka Belarwm, is the outfit’s cultural secretary-cum-deputy finance secretary. Based on the accounts of the rebels, the personnel searched a hideout nearby and recovered arms and ammunition.